5 Most common mistakes of a student

Bunking Classes, Group Studies, Nicknames to teachers or Homework at the last moment. Guess what I am talking about? Ha! Absolutely Right! School and College Days. So, chances are that you are missing all this right now, since you are stuck at home with no school or college to go to but amidst all these innocent and cherishable years of our lives, we make
our fair share of mistakes as well. We fall, learn, dust ourselves and come back as more matured and that’s how we grow.

But are these mistakes necessary? Could they be avoided? Is it even possible to avoid every mistake? Eleanor Roosevelt, Longest-serving First Lady of the United States once said, “Learn from the mistakes of others. You can’t live long enough to make them all yourself.”

So, on that note, Let’s find out 5 most common Mistakes of a Student and How to avoid
them?

Drew Barrymore, A renowned Hollywood actress began her Hollywood career at the age of 7. Being born in the family of actors, she was offered her first role when she was as young as 11 months old. 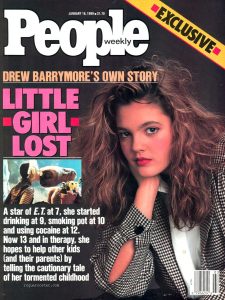 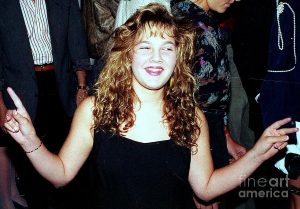 The success of the movie world pulled her into a very unhealthy social group. Her nightlife and constant partying became a popular subject with the media and eventually ended up taking her to a rehab for 18 months at a very tender age.
Later she regretted this phase of her life in her autobiography “Little girl Lost”

Similarly, we all are surrounded by various influences which could lead us to dark paths and unfortunately, it’s the cheese on a rat trap which attracts the most initially. The fastest way to change yourself is to surround yourself with people who are already the way you want to be.

Don’t be afraid to walk alone, after all a tiger doesn’t lose sleep over the opinions of sheep.

Mistake Number 2: Money is out of my Syllabus (The Notion of students should not earn while studying)

If you are in a high school or on the verge of reaching college or if you are already in college, then you should definitely be thinking about how to earn some pocket money. Walt Disney loved drawing cartoons as a kid, but it was his stint as a 10 year old, distributing newspapers in the neighborhood that led him to becoming a newspaper cartoonist. And the rest as
they say is history. 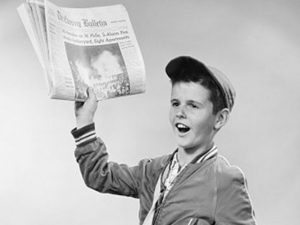 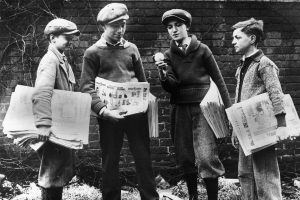 Try internships, part-time, online jobs, or even odd jobs during vacations once normal life resumes. The trick is to keep acquiring new skills.

After all, the secret of getting ahead is to just get started.

Mistake Number 3: Joker in the pack. (Deciding too early of Career choice)

What do you want to become when you grow up? The question no one can escape. And the answer – “I don’t know,” While Roger Federer started playing tennis from the age of 4, Elon Musk studied Physics and Economics because he hadn’t made up his mind. 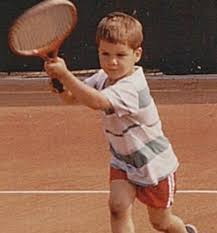 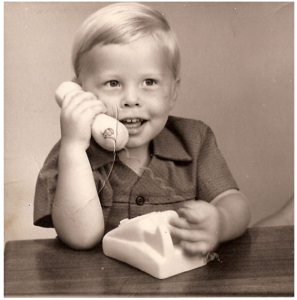 The big mistake happens when “Herd Mentality” takes a hold on us and we want to do something just because our friend likes it. In the words of Benjamin Franklin ‘If everyone is thinking alike, then no one is thinking.’

As a young man, Giorgio Armani started studying Medicine in Milan. He joined the Italian Army hospital after the university and later landed a job as a window dresser at a store in Milan. Much later, he started designing his own clothes and founded his company, Armani. 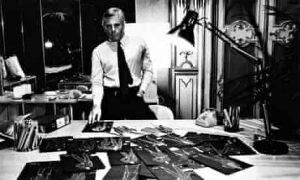 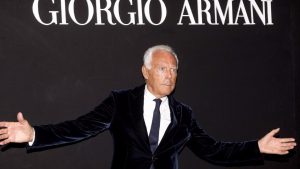 So, saying “I don’t know” will not make you the joker in the pack, it might just be your trump card, by making you more curious and experimental.

Mistake Number 4: OK Google Give me the answer (Lost habit of asking questions and wondering enough)

Alexa, What is the distance of the Moon from the Earth? Siri, why does the sun set? Wonder why we have stopped wondering ! Every answer is Google. But Google itself is the result of someone’s wonder. And remember, the famous story of Newton wondering under an apple tree? 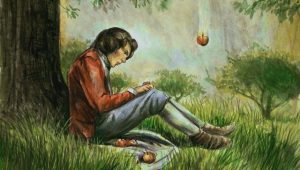 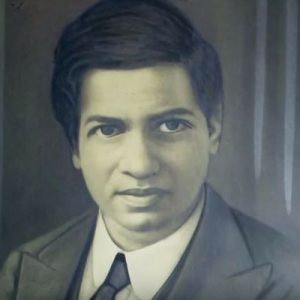 When famous mathematician Ramanujan was in school, his teacher was explaining the concept of Division with an example that if you have 3 bananas shared between 3 kids, how many will each get? 4 bananas between 4 kids and so on. Everyone comfortably answered 1 but suddenly Ramanujan voiced out what if there are 0 bananas shared between 0 kids, will each kid still get 1 banana? While his classmates laughed at his question, later in his life, he mathematically proved the value of infinity.

Whatsapp Mee! Did you see my Insta post? Comment on my FB album. Check my cool status. Definitely, as students use these statements more than Let’s meet for a coffee or Visit me tomorrow. Your mobile phone takes you closer to the person far away from you but keeps you away from the person sitting right next to you.

Live interaction not only improves our conversation skills but also the overall personality. Also, it is medically proven that live interaction leads to a happier body and more balanced state of mind.

Your mobile phone has already replaced your camera, calendar, watch and alarm clock; don’t let it replace your friends and family.

Overall, it’s OK to make mistakes as long as you don’t keep making the same ones.

10 Smart Self Study Tips | How to Study Effectively at Home? | ChetChat Study Tips

Stop Using These Common Words to Wish Someone in English

10 Smart Words To Make You Sound Smarter in English